The story of Earth’s youngest human as she graduates high school and saves humanity from extinction. 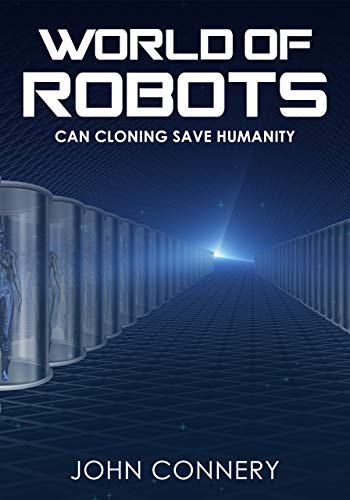 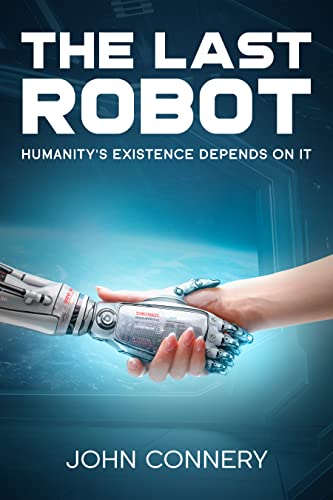 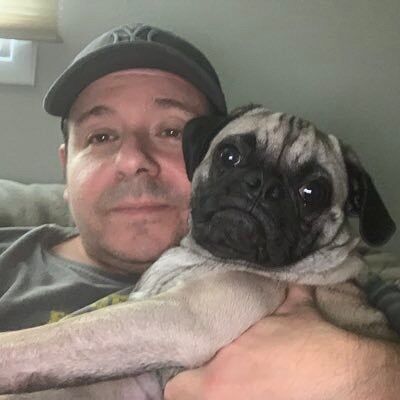 John Connery was born outside of New York City. He has been writing movie scripts for the last ten years with numerous projects in various stages of production. After a few disastrous 48 Hour film challenges he decided to turn some of his story ideas into novels where budget was no longer an issue. He is proud graduate of the Hollywood Film Institute.

He is presently working on two science fiction series. One set in the future and one set in the present day but with loads of aliens.

The desire to write science fiction occurred after flipping through Netflix, tired of rewatching Star Wars and Star Trek and realizing that there are very few good science fiction films being made. After looking at a list of Oscar nominations it was obvious that most of the best movies are based on books.

He lives in Phoenix, Arizona with his wife and pug fur baby. On a cool day you can catch him hiking Camelback Mountain typing story ideas into his Iphone.

Grab Your Copy Of The City Of Robots Trilogy On Amazon 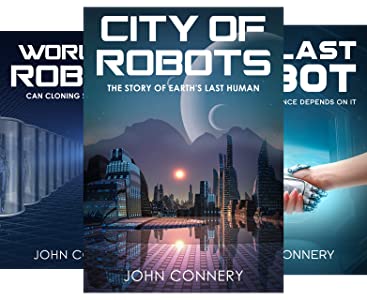 City Of Robots is a peak into the future as seen by a teenage girl. The descriptions are so real one will think they are living in 2250. A fast read that will be hard to put down. A promising debut for a first time young adult science fiction writer.

I liked the story. Sucked me in and couldn't stop waiting for the third book

A good story and I hope you continue the tale. Not your every day violence and military action, but a story of heart and soul. Enjoyed.

Join the newsletter and get advance reader copies plus download the City Of Robot’s prequel novel New Albuqouerque.